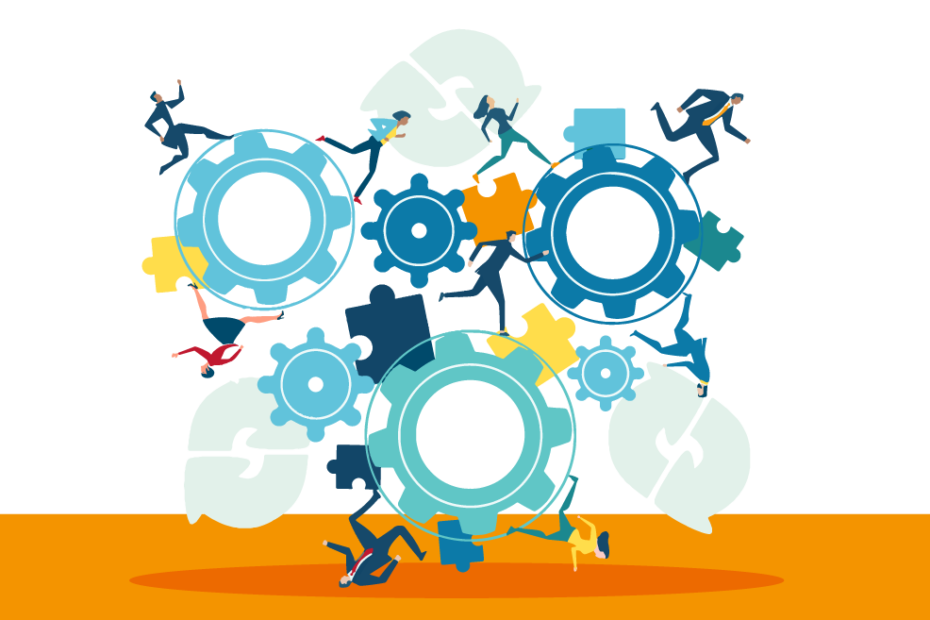 How to create an effective virtual team from a demotivated and dispersed R&D group of people.
The R&D manager from a leading pharmaceutical group was worried about his team of 70 people, based in Belgium, Italy, the U.S.A. and China.

The physical and cultural distance between team members and the lack of a common problem-solving approach made it difficult to effectively contribute to the mission and future growth of the company. When a reorganization of the R&D team was announced, some team-members, who had experienced previous restructurings, started spreading negativity.

To address the issue, the R&D manager reached out to our Belgian Solution Partners. Together they decided to organize greytogreen CHOICES & RESULTS workshops at the four sites, with all team members participating. Thereafter, the greytogreen approach was applied to 15 of the team’s principal challenges.

As a result of the workshops issues were brought out in the open a clear sense of serenity across the team. Most of the challenges that had been identified were solved and a team spirit that did not exist before, developed.

The team now works better together, and team members support each other whenever new challenges arise

When individuals in a team learn more about themselves and start to use a common language around thought, reactions, emotions and constructive action. They find out that they are not so different from each other after all.

With the support of a dedicated leader, even culturally- and geographically dispersed teams can collaborate and thrive. 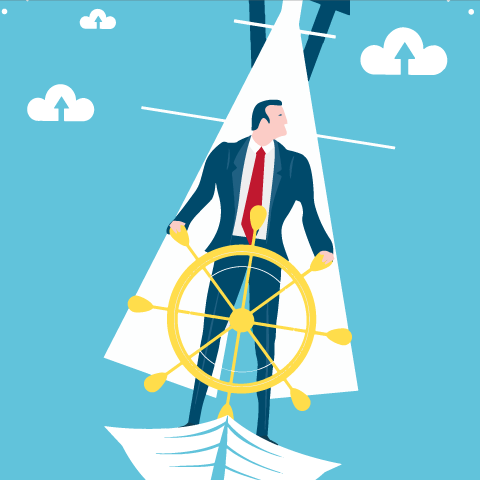 When an overburdened leader and his team shift their perceptions of responsibility and accountability.. 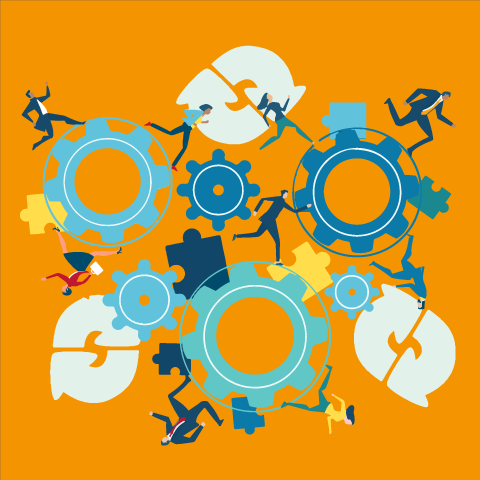 How to create an effective virtual team from a demotivated and dispersed R&D group of people. 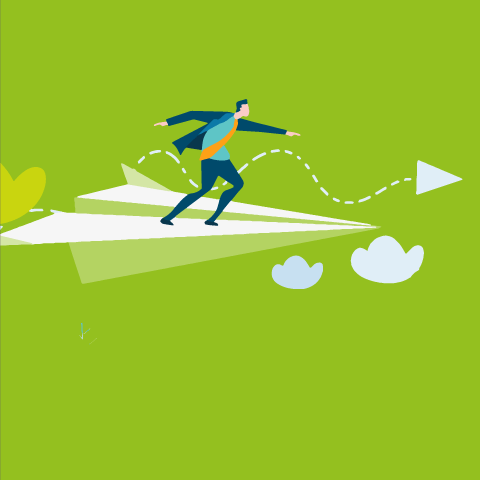 Self-leadership is the foundation of any leadership program..